While studying English in the UK at Anglolang Academy of English, you can enjoy sightseeing in Scarborough, with some local landmarks being free of charge to visit. 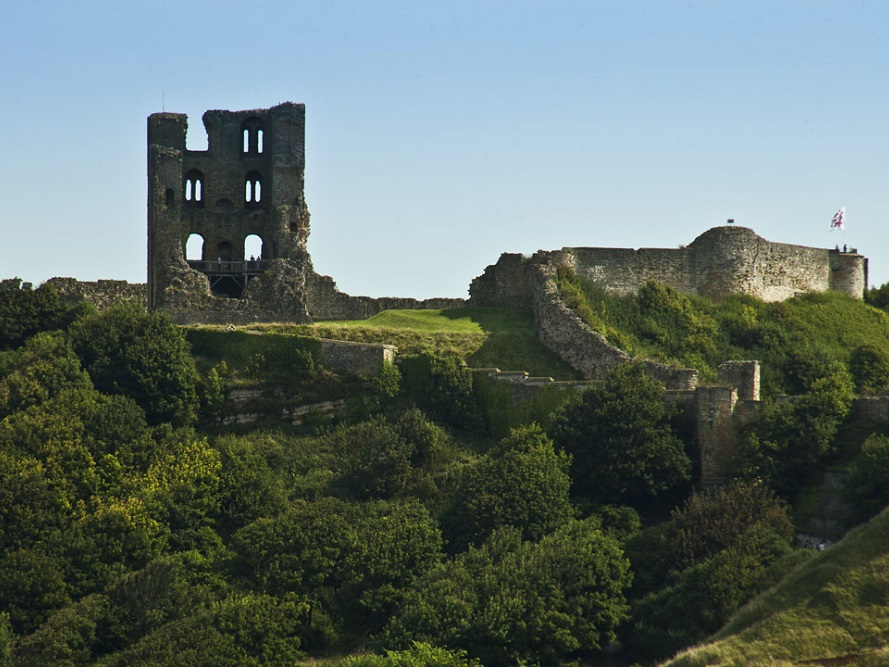 Scarborough Castle is a former medieval Royal fortress situated on a rocky promontory overlooking the North Sea and Scarborough, North Yorkshire, England. The site of the castle, encompassing the Iron Age settlement, Roman signal station, an Anglo-Scandinavian settlement and chapel, the 12th century enclosure castle and 18th century battery, is a scheduled monument of national importance. With its 2,500 year history, stunning location and panoramic views over the dramatic Yorkshire coastline, Scarborough Castle fully deserves its place as one of the finest tourist attractions in the North. 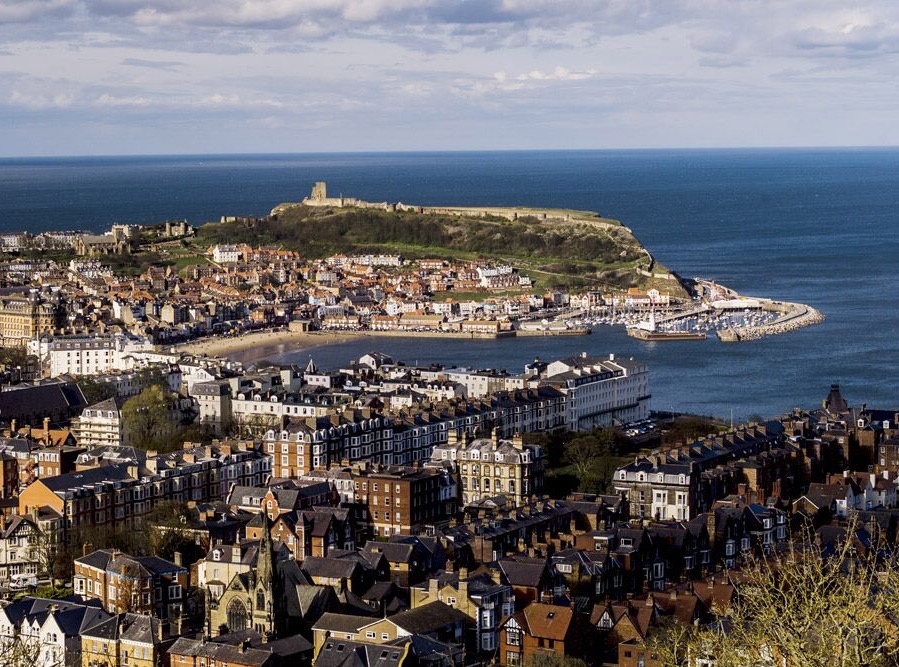 Oliver’s Mount is an area of high ground overlooking Scarborough. It offers impressive views of the town, a tribute monument to the war dead, camping and caravanning at selected times of the year and a cafe but may be primarily known for its motorcycle races (however cars have raced here twice, in 1955 and 1956). Oliver’s Mount first held a motorcycle race in 1946, and continues to hold motorcycle circuit today, and also holds car rally and car hill-climb events. 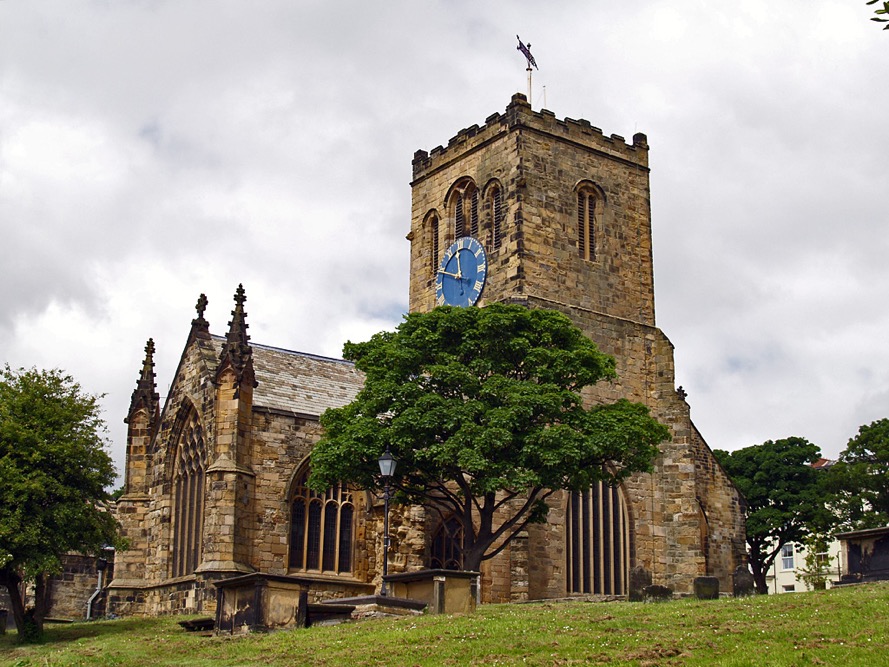 Although over eighty miles from the traditional Bronte Country of the West Yorkshire Pennines, the Yorkshire Coast resort of Scarborough is famous as being the final resting place of Anne Bronte, who died here in 1848. Anne Bronte’s grave can to this day be visited in the churchyard of St Mary’s Church, just below Scarborough’s famous castle. 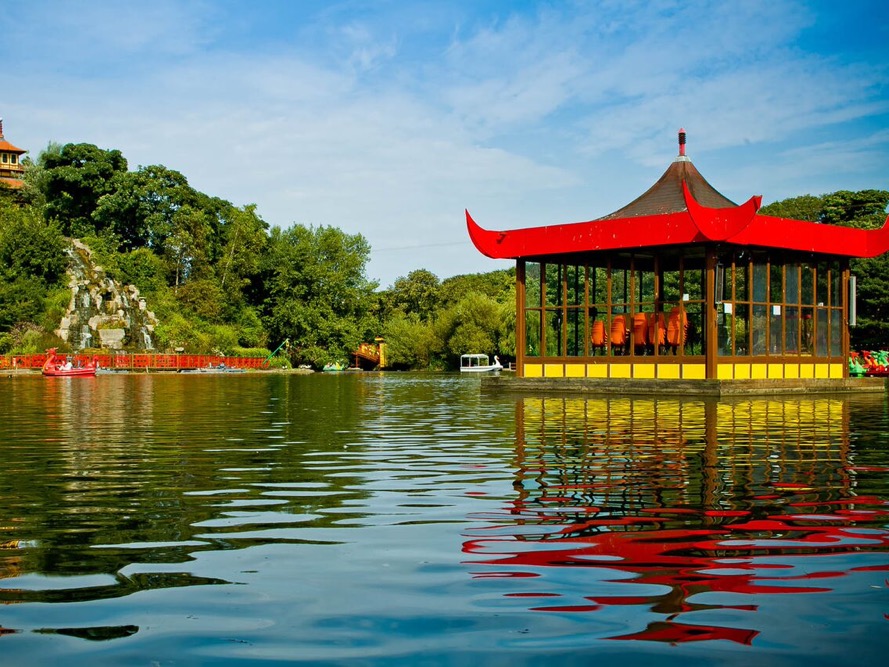 Peasholm Park, (named #6 of the UK’s Top 10 parks – Trip Advisor traveller’s Choice 2013), is an oriental themed municipal park offering a beautiful system of streams and waterfalls, mini bridges and mystical gardens. Here you can see a vast array of wildlife, including an abundance of tame grey squirrels. It opened in 1912 and became a favourite venue for galas, displays and exhibitions. The park was extended to include Peasholm Glen, a natural ravine, in 1924. Attractions include an artificial boating lake, where mock naval battles are staged, a putting green and a champion tree walk. 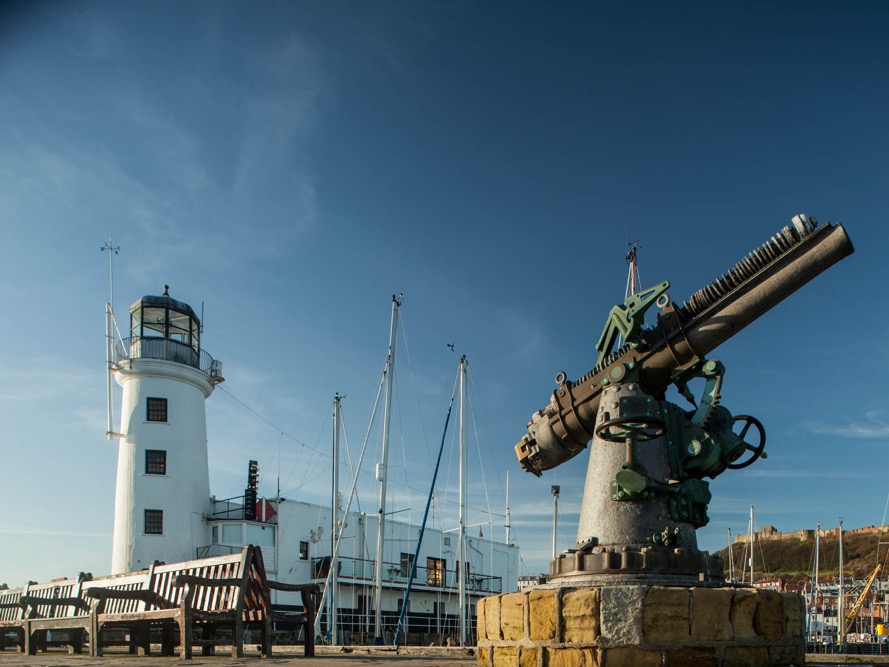 Scarborough Lighthouse dates back to the beginning of the 19th century. Located on Vincent Pier, it is an excellent place to head for if you like watching ships and boats as they all pass this way leaving the harbour. 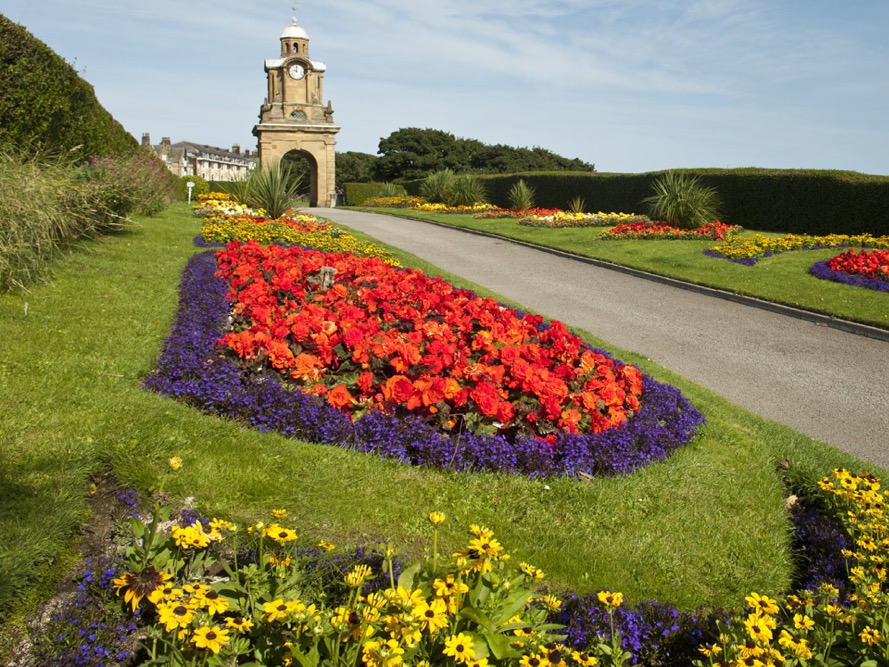 Visit Scarborough South Cliff and view the wonderful Victorian gardens. South Cliff Gardens and Valley Gardens are part of a series of public walks and parks laid out from the mid-19th century until the 1930s. Joseph Paxton created Italianate terraced gardens in 1856. Other features include a bandstand and a summerhouse and a rose garden laid out in the late-19th century.